John Giorgi: Boom in the housing market despite COVID-19 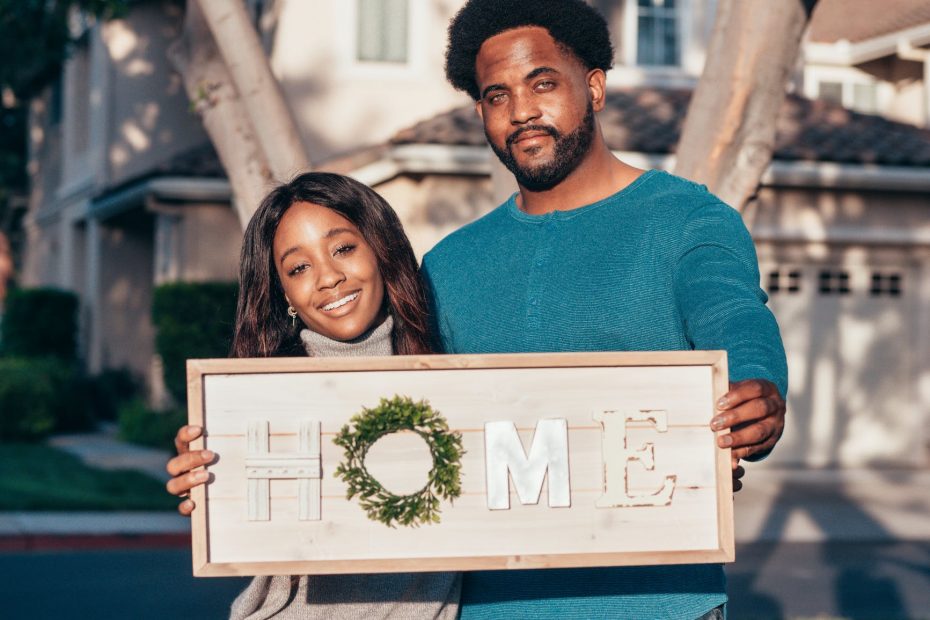 John Giorgi explains the pandemic brought on recession in the US, causing thousands of job losses and more. Amidst this, real estate surprised everyone with its rising housing market prices. It has been something positive for the homeowners to look forward to in the middle of the chaos, though. As per studies, single-family homes witnessed a nearly 9.5% increase in the rates in November 2020 compared to November 2019. A house on average that was about $245,000 worth in 2019 turned out to be the value of $266,000 the following year. It is a massive jump, and there are plausible reasons behind such a scenario. Let’s dive into them once.

Factors behind an upbeat housing market by John Giorgi

Earlier, a typical home used to take 28 days to sell out, but now it is happening within 16 days. Some data reveal that about two-thirds of the homebuyers in 2020 offered a house price that they did not even visit. Many people bought homes – some were first-time buyers and some second-time.

Another critical factor driving home value is the scarcity of homes – both new and old. The construction activity was down from 2010-2019. After the virus outbreak, this became worse. People interested in selling pulled out their properties from the market because of the uncertainty and fear of infection. So, these things laid the groundwork for rapid price appreciation. John Giorgi hints that homes’ inventory can soon exhaust if sales continue to happen at the current speed.

Earlier, professionals and others did not have the option to work remotely. But ever since the pandemic opened this avenue, people have started thinking about owning a home. Some of them want to move to a bigger space as most of them spend time at home. So, lower interest rates, changing lifestyles, and other such factors also have immense contributions to this new situation.

The real estate experts believe that most people will focus on mid-size cities or suburbs even after the pandemic is entirely under control. Due to this, homes in Salt Lake City, Texas, and Austin can become expensive.

Nevertheless, there are also warnings for people to be careful as it is a unique situation. It is better to reap the benefits as soon as possible because no one knows when this trend will reverse. Right now, supply is less, and demand is more. So, if you are a seller, you can be at an advantage. Still, make sure you don’t make any decision in a hurry. Keep an eye on the market behavior and accordingly take a call.